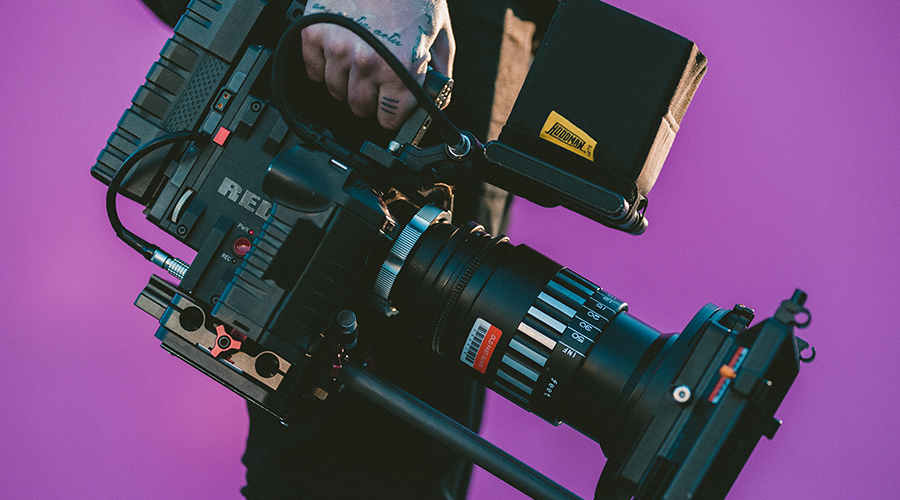 END_OF_DOCUMENT_TOKEN_TO_BE_REPLACED

You forgot the most important part about making the film. Marketing it. If you rely only on selling the film to a distributor or studio, then what happens if (and this is more likely to happen than you like) no one buys the film? What then? END_OF_DOCUMENT_TOKEN_TO_BE_REPLACED 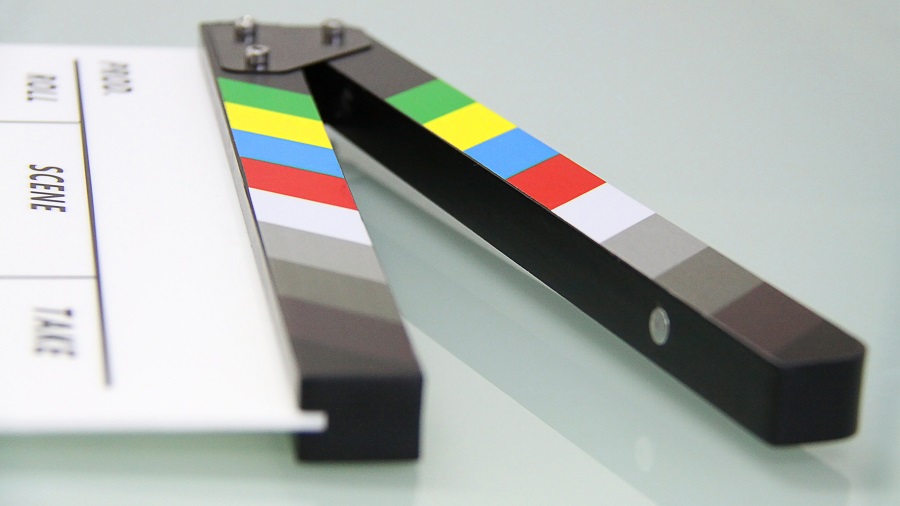