NRG’s electric vehicle charging stations EVgo ran a limited partnership with BMW to encourage all California owners of BMW i3’s to join their ChargeNow Program. EVgo came to Circle Marketing looking for a Social Media advertising agency to help them spread the word to BMW i3 owners, and have as many sign up for the program as possible. The program ran 2 months, then repeated as a “last chance” promotion a few quarters later.

Circle Marketing created targeted advertising campaigns on Facebook, Twitter, and Instagram. The targets were be generated from a few different Custom Audiences, lead generation lists, and lookalike audiences as well as interest targeting. We would geo-target as a sub-segment around the three largest groupings of BMW i3 owners in California (San Francisco Bay Area & Silicon Valley, greater Los Angeles area, and the City of San Diego). Ads would consist of Banners, Re-Marketing/Re-Targeting, and Video Promos. BMW i3 drivers were encouraged to take selfies of themselves while their BMW i3 was FastCharging to be eligible to win a weekly prize (winner chosen by the EVgo staff for the most creative selfie).

While EVgo has since split from it’s NRG parent company, the Circle Marketing-lead social media advertising campaign generated thousands of likes and sign-ups for the ChargeNow Program. The campaigns were so successful that EVgo is looking at other electric vehicle OEM’s to see about duplicating the program, and also expanding the BMW i3 program nationally. 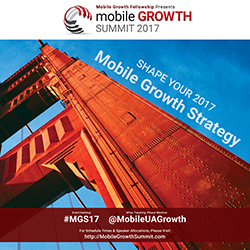 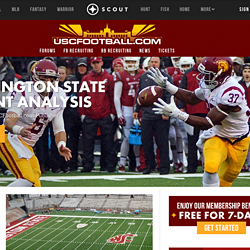 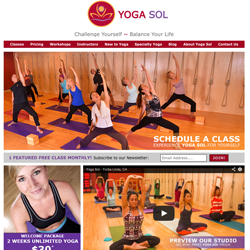 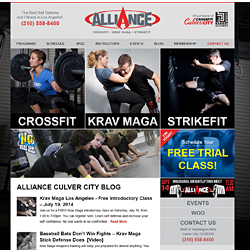 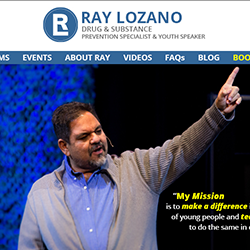 Need Help Marketing Your Small Business?
Are you in need of marketing services similar to these listed above? Talk to professionals with 20+ years of individual experience in Marketing Small Businesses just like yours! Contact Us and let us know how we can help!